Home Other Sizes Postcard Sizes: International (A6) and US Postal Service Standards

Postcard Sizes are available in a wide range. Postcards are today more popular than letters because they are easy to carry, easy to post; don’t need an envelope and they come in various shapes and sizes and look better than traditional enveloped letters. All one needs is a stamp and something written to post it to your nearest and dearest.

The material of the postcard should also be thick enough to not undergo wear; tear during handling and processing but shouldn’t be very thick to increase the weight.

Generally, Postcards are made in A6 Size following the ISO 216 Rules for A Series Paper; which has the dimensions of 148 mm × 105 mm (5.8 in × 4.1 in). The UPU also states that a Postcard should have a minimum aspect ratio of √2:1 but can always have a higher aspect ratio making sure; it stays well within the minimum and maximum dimensions mentioned.

UPU has ambiguity regarding the thickness of postcards; hence it many times causes a lot of problems in handling and other transportation. US Postal Service tries to solve this problem by the introduction of a standard minimum and maximum thickness; along with minimum and maximum dimensions. The maximum sizes and thickness are 152.4 mm × 107.9 mm (6.0 in × 4.25 in) and 0.406 mm (0.016 in) respectively.

The world’s oldest postcard on record dated in 1840 and sent from London to England. Since then Postcard Sizes have gone through various amendments and changes in both shapes and forms. We find colorful and monochromatic postcards and also picture postcards in rectangular, squarish and circular formats.

In some places, unique materials like wood, copper, etc. have also used for making postcards in the past; are still in use in smaller amounts with higher paid prices. Some countries, traditionally, have postcards priced lower than letters and hence postcards have been in more use in such nations.

England introduced these plain and printed postcards with stamps in 1870; picture postcards we’re introduced since 1894 which had dimensions of 4.75 in × 3.5 in. A Postcard Size equivalent to the minimum aspects of the UPU (5.5 in × 3.5 in) has introduced in 1899 as the maximum dimensions.

Around this time, special rates were imposed on postcards to earn money as there was a spike in their use. This was again abolished in 1968 when special rates for postcards were withdrawn; so were the minimum and maximum dimensions. Around this time the UPU was formed, and the UK happily embraced the UPU International Standard Postcard Size.

Importance of Postcards in 21st Century

Since humans developed thinking, they felt the need to communicate. To communicate and let others know what we are thinking and what we want to share. Communication has always been a prime level of interaction amongst all kinds of species on Earth which live in groups or communities. Various species of living things communicate in different forms. Some leave trails, while some have an antenna, some can talk while some do it through touch.

For humans, it’s oral and written for the most part even though there are forms of sign language and communication through touch. Verbal communication, today seems very easy and vital over both long and short distances because of the advancements in technology like mobile phones and internet, television and fiber optics and, the most critical, camera technology.

But before these technologies prevailed, i.e. in the old times, written communication was the most vital form of communication. Humans have sent letters to relatives and acquaintances for a variety of purposes since centuries. Way back in time, messages used to deliver by horse-mounted riders and then later on by train pigeons before the discovery, or rather the development of the postal service.

And even today, Postal service has prevailed even in this era where written communication through the use of paper is becoming scarcer as we are all going digital. The main reason behind this being the feel of it – reading and writing a letter – and legal works carried out in hand and physical records. Many people still find the peace in writing letters and postcards, especially during holiday seasons as it gives a sense of traditional completeness and happiness. So this was all about postcard sizes. 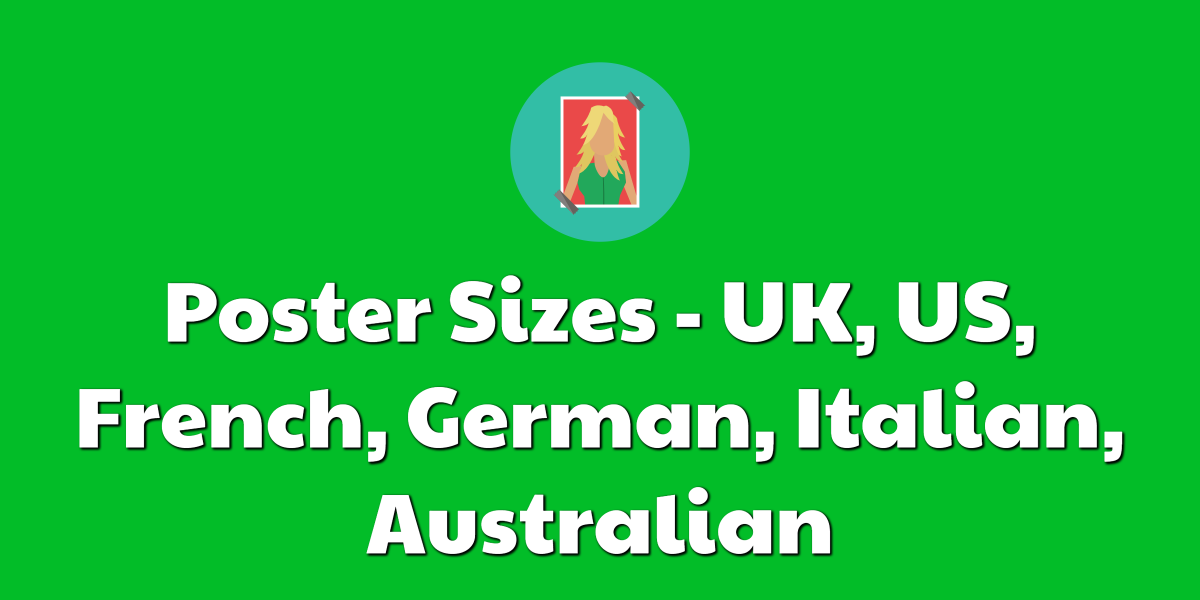 About the Author: Alan Lee